Last year i got a cool idea. A one year time lapse video from the roof of my apartment building. Most CCTV cameras are made to be mounted in a high spot angled down. The hood included with the camera was to small and i had to make a bigger hood to protect it from most of the rain and snow. It is mounted to the ventilation fan with strong magnets.

On december 13 2021 the camera and image capture was ready and a server at home captured two images every minute.

For people with shorter attention span i made a much shorter video based on the image saved at 12:00 every day for a year. The result is a bit shorter video.

The sun changes jumps sideways two times when we changed from winter time to summer time and then back to winter time.

There were a few techinal issues during the year.

First of all i overestimated the included weather proofing that came with the camera. Mid october 2022 the camera went offline. It lost ethernet connection but still used PoE power. I had to replace the entire network cable from the camera to the attic as it was full of water. The RJ45 connector and jack on the attic was corroded. The jack on the camera is still ok.

Then there were a few days missing due to various power failures. The UPS for my rack died and took down the servers. Electricians did some work and had to cut the power to the building due to meter changes and car charger installations.

Crowdsec just released a new bouncer [https://docs.crowdsec.net/docs/next/bouncers/blocklist-mirror/] for users who use firewalls that can import IP lists. The blocklist is easy to install. I run Ubuntu so I ran: sudo apt install crowdsec-blocklist-mirror Then I edited the configuration file: sudo nano /etc/crowdsec/ 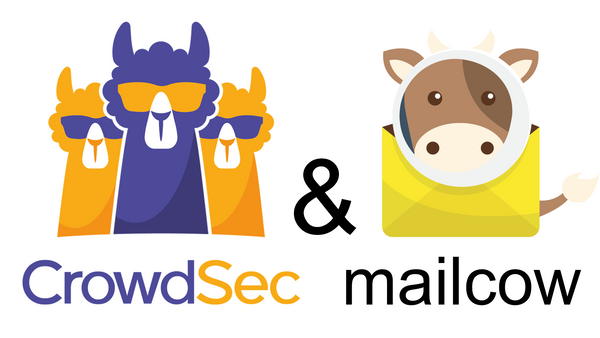 Note: At the moment of publication the monitoring of the dovecot container is not working. A bugfix for that will come in the next release of crowdsec. I tried to find a nice description of mailcow on their website and this is the best I found :) > The mailserver suite with 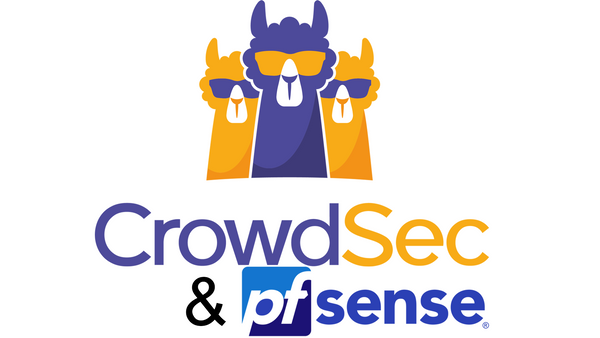 This blog post is a continuation of my previous blog post about combining CrowdSec with a Fortigate [https://blog.vacum.se/crowdsec-fortigate/] firewall. In this post I will show you how to use the same IP blocklist and use it on PfSense. In theory you should also be able to